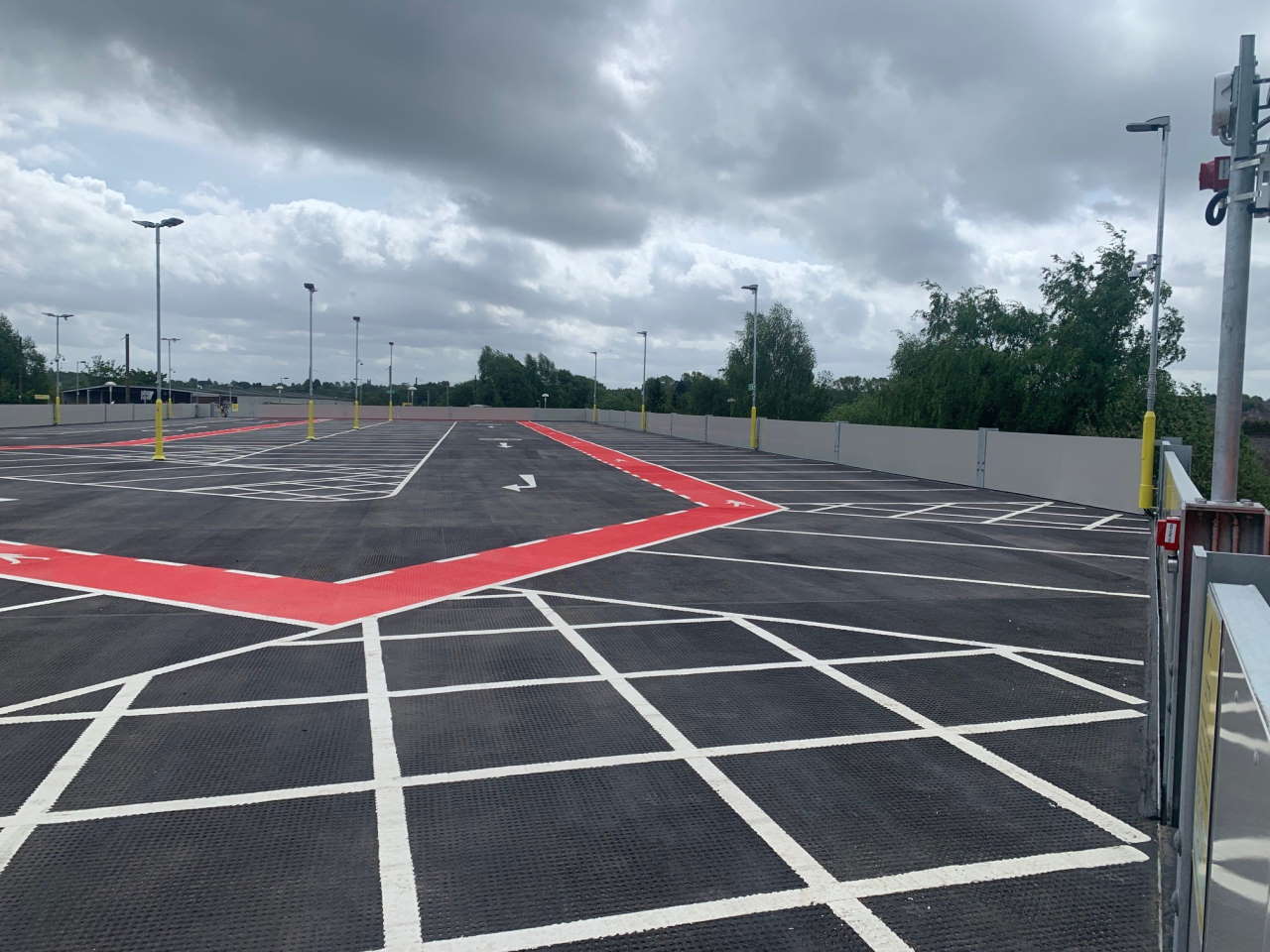 Radcliffe Metrolink Park & ​​Ride is open again after completion of work which saw the installation of a new parking platform on the site and increased the number of parking spaces from 369 to 480.

The extension of the car park will allow more people to access the Metrolink network and use public transport as part of their journey.

“Park & ​​Ride programs like this are essential to developing the Greater Manchester Bee Network’s vision of providing a truly integrated public transport system, making travel around our city-region easier, more accessible and affordable. .

“This latest project means that we have now created nearly 600 new Park & ​​Ride spaces at three different tram stops across the city-region over the past 18 months, in addition to thousands of Park & ​​Ride spaces. Ride already available on the Metrolink network.

“By allowing people to get out of their vehicles and use public transport – even if only for part of their journey – we can help reduce traffic congestion and reduce harmful emissions that harm our air quality.

Finishing ahead of schedule, the project also includes a brand new electric vehicle (EV) charging point and also denotes the finalization of Metrolink Park & ​​Ride’s wider expansion works programme, which also saw the placement of a new bridge and the creation of 123 additional spaces in Whitefield alongside a 360-seater Park & ​​Ride venue being built at Parkway on the Trafford Park line.

Plans for the future will see a brand new Park & ​​Ride for Walkden station, which will start later in 2022 and will include over 100 parking spaces, fourth motorbike spaces, electric vehicle charging facilities and a bicycle room.

“Before the pandemic, the car parks at both sites were at capacity at 8 a.m., so the additional spaces will allow even more people to travel sustainably on the 99-stop Metrolink network and all the many locations that he serves.