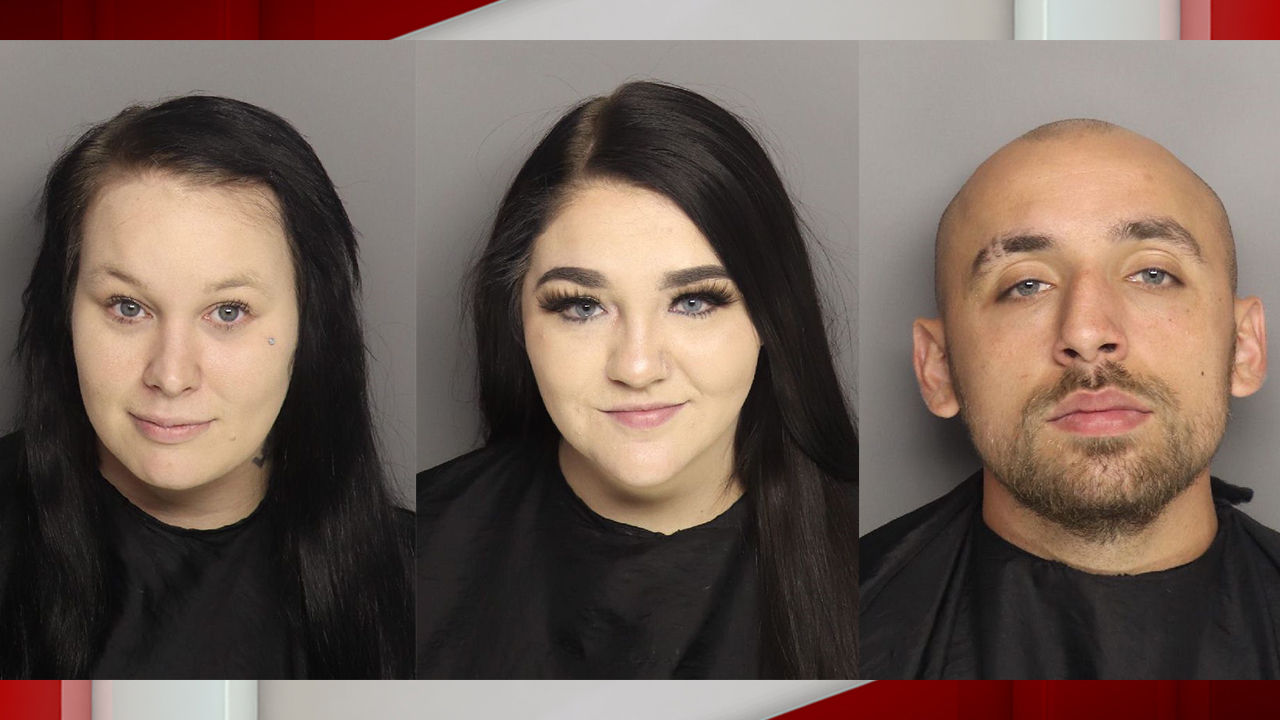 7News previously reported that witnesses told police that two women attacked one of the victims on the second floor before following her to the fourth floor of the Richardson Street parking lot, according to the incident report.

Witnesses also told police that three men, who were in the same group as the women, attacked another person. Once police arrived on the scene, they located the third victim who said he was punched in the face, according to the incident report.

The Greenville County Detention Center told 7News Pace and Poole they were released on bail on Tuesday for $1,087.50. Holcombe was released on Tuesday “on his own recognizance”.

According to warrants, police obtained surveillance and cellphone footage of the assaults. The warrants said the four suspects had admitted to the assaults in interviews with police

A victim’s phone was smashed and their vehicle was damaged in the assault, according to warrants.