A futuristic look at parking structures 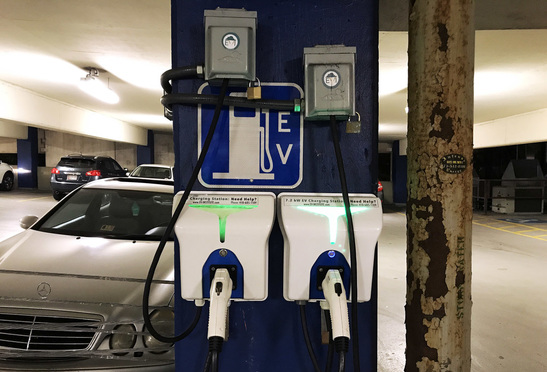 “No Parking” certainly does not need to imply a negative connotation, according to a recent report by JLL who describes four ways parking garages prepare for fewer cars.

Land conversions, parking technology pilots, EV stations and autonomous vehicle hubs are some of the creative and innovative ways to evolve these important elements of commercial real estate.

The rise of VTCs, autonomous vehicles and micro-mobility devices such as electric scooters should lower motorization rates among younger generations.

This, along with the increase in electric vehicle ownership, has caused building owners and architects to think about parking lots and how they will need to adapt.

“The forecasted demand for electric vehicles is increasing,” says Mike Bammel, general manager and national practice manager, Renewable Energy, JLL. “Existing properties may not have the capacity or capabilities to manage it. “

Turn it into a retail space

Parking garages are built for a future where people drive less, which means designing structures that can support the possibility that they can be turned into something else, like a retail space or a theater.

For example, a garage in AvalonBay Communities Inc.’s 475-unit multi-family complex in the Los Angeles Arts District will have higher than average ceilings; flat floors, unlike the sloped foundations found in most parking garages; and the elevators and stairs are in the middle of the structure, not on the perimeter. The project is expected to be completed in 2022, according to JLL.

In Shenzhen, Kohn Pedersen is designing a complex with underground parking lots that could be converted into retail space.

The Cincinnati headquarters of data analytics firm 84.51 ° was designed with three floors of above ground parking that could be converted into offices, JLL also reports.

To prepare the car parks of the future, new technologies must be tested. The current structures are already part of the experiment.

Enterprise, the rental car company, will test automated valet parking technology that can improve the rental car return process in the Detroit space.

The proliferation of EV charging stations

In 2020, the share of global sales of electric cars increased by 70% to a record 5%, according to the International Energy Agency.

And by some estimates, electricity adoption could increase by 25% per year over the next five years, according to Bammel. There are tax advantages in some areas for building charging stations to meet this demand. AvalonBay has increased the number of electric car charging stations in its buildings in West Hollywood and Hollywood, as have many multi-family owners.

“Coordinating with infrastructure teams to ensure they have the capabilities to execute and deliver sustainability options will be critical to deploying this programming successfully and on time to meet demand,” said Bammel .

In California, tech company EVmatch is installing 120 electric vehicle chargers in apartment complexes with a grant from the California Energy Commission (CEC). The company plans to target properties in poorer communities where residents typically face major barriers to owning and charging electric vehicles.

The Kohn Pedersen complex in Shenzhen, for example, has an elevated loop that could be dedicated to autonomous vehicle drop-offs and pick-ups.

A 2018 render from the National Parking Association in the United States shows a garage with stacked parking for autonomous vehicles and separate entry lanes for cars driven by humans. The absence of drivers allows them to squeeze more tightly than typical cars.

“It might sound like a long way off, but it really isn’t,” Bammel says. “Building owners are best prepared to adapt to changes as they occur. “ 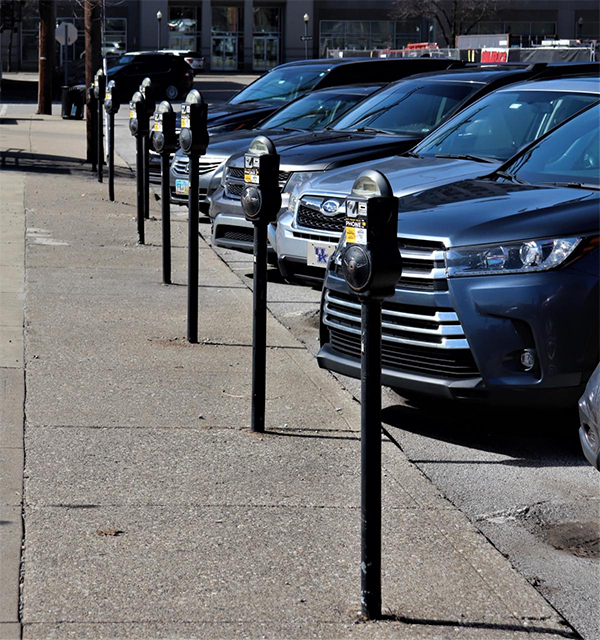 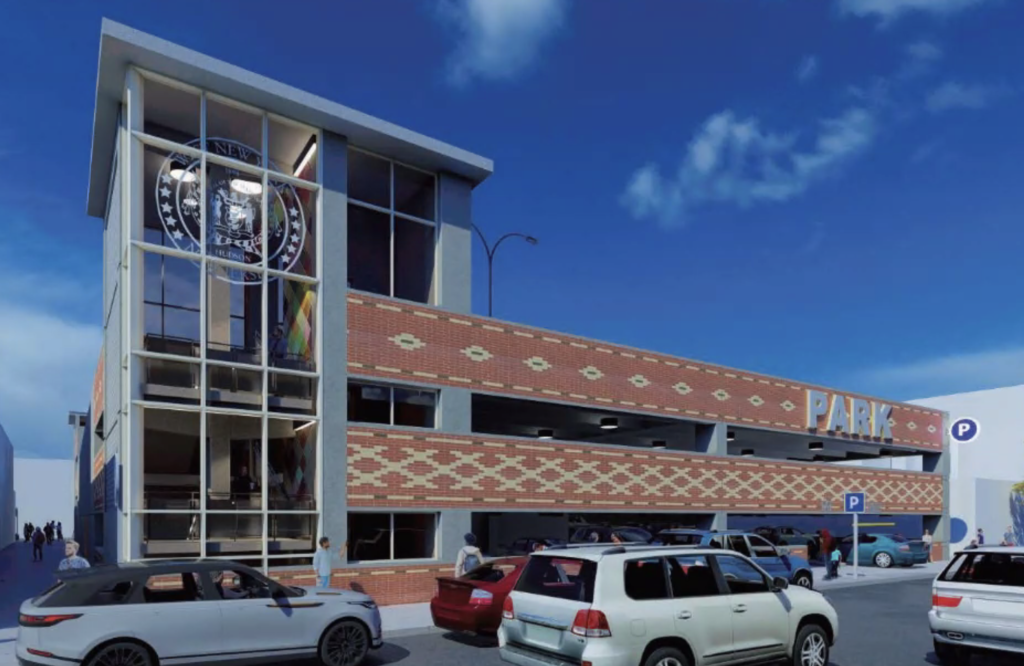