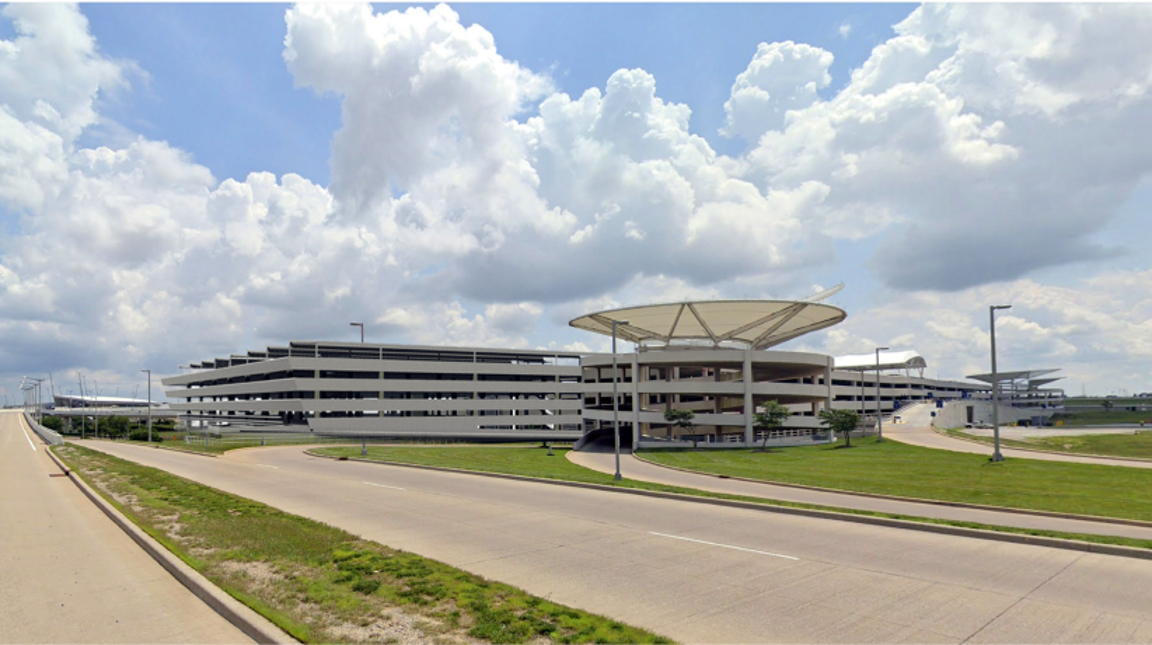 Plans to expand the $76.6 million parking garage at Indianapolis International Airport are moving forward again, after the project was delayed more than two years by the COVID-19 pandemic. 19.

The Indianapolis Airport Authority Board in June approved funding for a five-story, 1,500-space addition to the north side of its existing parking structure. About 1,000 of the spaces will be used by car rental companies while the rest will be reserved for daily or hourly parking.

Jarod Klaas, senior director of planning and development at the airport authority, told IBJ that the project would benefit both automakers and general users.

“The benefits are really two-fold,” Klaas said. “Our desire to continue to deliver a world-class experience and convenience really played into” the decision to move the project forward.

The garage expansion will be connected to the existing facility and designed in a similar fashion, allowing it to blend into the current structure. Because of this, some disruption is expected to occur in the existing facility, such as unavailable spaces in part of the structure during construction, Klaas said.

The addition includes a $14.4 million fifth-level canopy with solar panels that will power the parking lot. In terms of electric vehicles, the airport already has some available for users, but more are expected to be added as part of future improvement projects.

Klaas said long-term conversations about airport parking facilities are underway as part of a master plan, including whether more garages could be added. The airport’s existing car park has 7,100 parking spaces on five floors: 1,200 for rental car fleets and 5,900 for public paid parking.

The airport’s board of directors first approved contracts for the new garage in August 2019, allocating $2.34 million to Indianapolis architectural firm CSO Inc. to design the project. The company also participated in the construction of the airport terminal, which opened in 2008. Around this time, the airport also engaged with Cincinnati-based Messer Construction Co. for project management services.

But the project – originally slated for completion in early 2021 – was put on hold in early 2020 when the pandemic brought the travel industry to a halt. The companies were re-engaged by the airport in late 2021 to complete construction documents and prepare for the start of work, Klaas said.

The garage expansion will be covered by debt service through municipal bonds, which will be repaid using parking fees, which constitute a significant portion of the airport’s revenue. In 2019, the airport generated approximately $59.4 million in parking fees.

Work on the garage is expected to begin by the end of this year and be completed in the first quarter of 2024.

The garage project comes as the airport continues work to completely rebuild one of the airport’s three runways. The $73 million project, which is expected to be completed by late fall, will be the first since the runway was built in 1989. About three-quarters of the $56 million project is funded by a grant from the Federal Aviation Administration Airport Improvement Program. Program.

The concrete for the rebuilt runway and taxiway will be approximately 22 inches thick and expected to last approximately 40 years. Plans for rebuilding the other two runways, including one of a similar age, will likely come in the next few years, Klaas said.

“We have already started the…capital program to reflect the probable need to make the parallel north [runway] the same way,” he said.