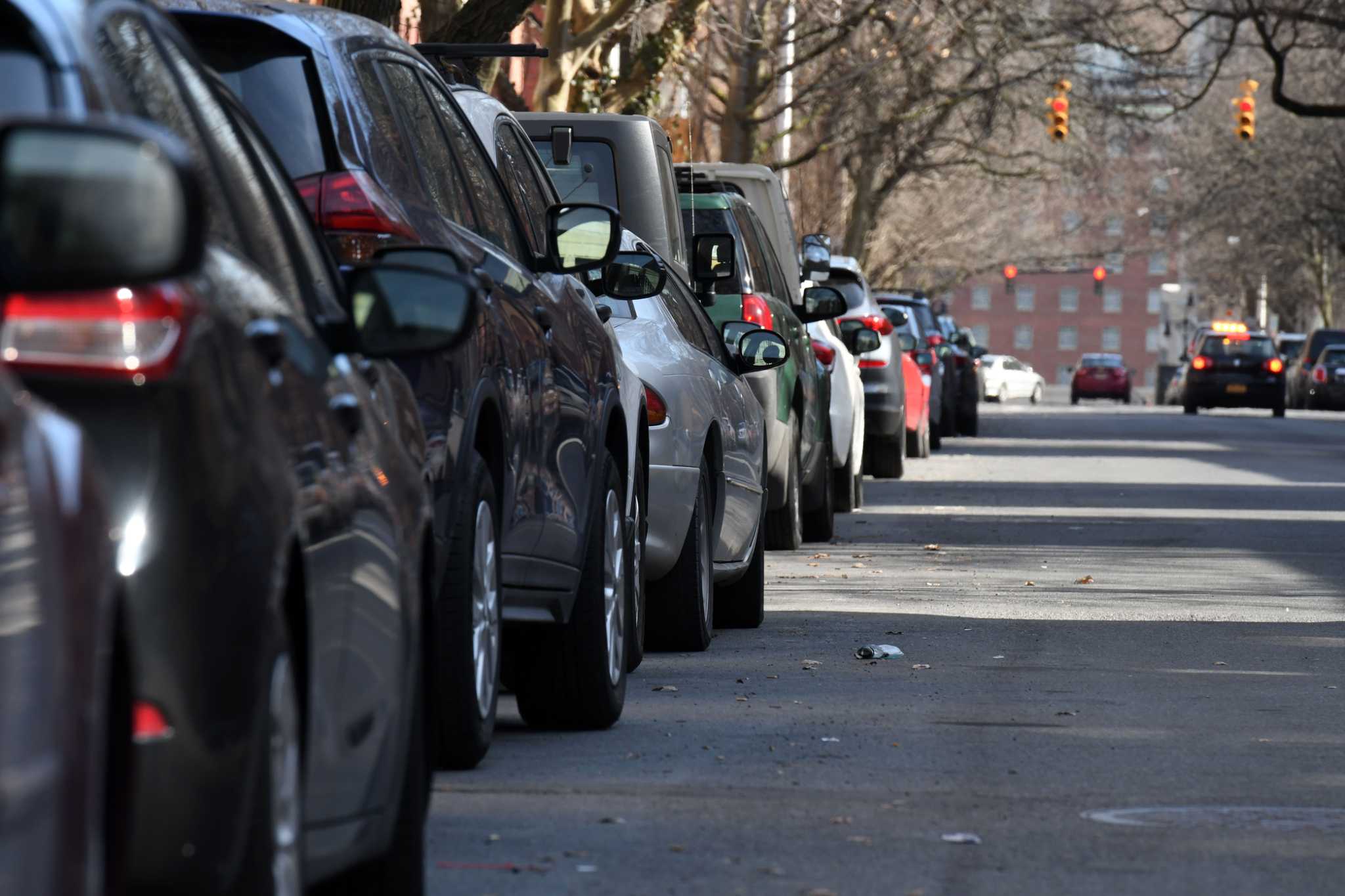 The city’s council is considering an ordinance to crack down on commuters who abuse a loophole in the city’s residential parking permit system, evicting residents.

The ordinance does not change much of the permit system itself, rather it is intended to reinforce the intent of the original legislation.

The changes will prohibit drivers who do not have a residential permit from parking in a residential area for more than two hours, even if they change parking spaces.

Tension over parking between out-of-town commuters and in-town residents is nothing new. City residents have complained about commuters flooding parking on residential streets, especially around large employers such as the state government and Albany Medical Center Hospital, for years.

The parking permit system, which was passed in 2010 and went into effect in 2013, was intended to address this problem by creating three zones around the State Capitol where residents could apply for a limited number of parking permits. Since then, the state has also built new parking lots for employees.

Council members said they have received complaints over the years from residents about out-of-town drivers abusing the system by parking in one spot for two hours and then moving their car to another location for a work break.

The council’s law committee approved the order at a meeting Tuesday, 4-1.

Sixth Ward councilwoman Gabriella Romero was the only one not to vote. Romero explained that she opposes the legislation on two fronts. Her main concern was that the legislation created criminal liability for people who violated it – something she personally opposed, she said. She added that she was also concerned about students or others who might visit businesses in the Lark Street area and spend more than two hours studying or doing other work.

The parking permit system operates from 8 a.m. to 6 p.m. on weekdays. The system is divided into three zones around the State Capitol, with a total of 3,500 spaces available for residents. Zone A includes parts of the Center Square, Washington Park, Hudson/Park and Park South neighborhoods. The other two areas include parts of the Mansion, Pastures and Ten Broeck Triangle neighborhoods.

Matthew Peter, executive director of the Albany Parking Authority, said if the ordinance passes, authority employees will use license plate readers to track how long cars have been parked in an area. If the reader spots a license plate that is not in the permit system and then reads the same plate anywhere else in the same area more than two hours later, the employee can issue a ticket.

The ordinance will take effect 60 days after it is passed by the full council. Peter said the authority would give commuters a two-week grace period to adjust to the new rules, with employees leaving a note on violators’ windshields before starting to write tickets.

Part of the problem with pre-applying was due to technology, Peter said. Employees used to chalk the tires of cars that weren’t in the permit system and could issue tickets if they saw them past the two-hour mark.

“Now with license plate readers, we can apply the intent behind it,” he said. “I think that will solve at least some of the problems.”

He said commuters who are concerned about parking and don’t want to use employer-provided options have other choices, including CDTA’s incentive parking system.

*This story has been updated to clarify Councilwoman Gabriella Romero’s concerns about the legislation.