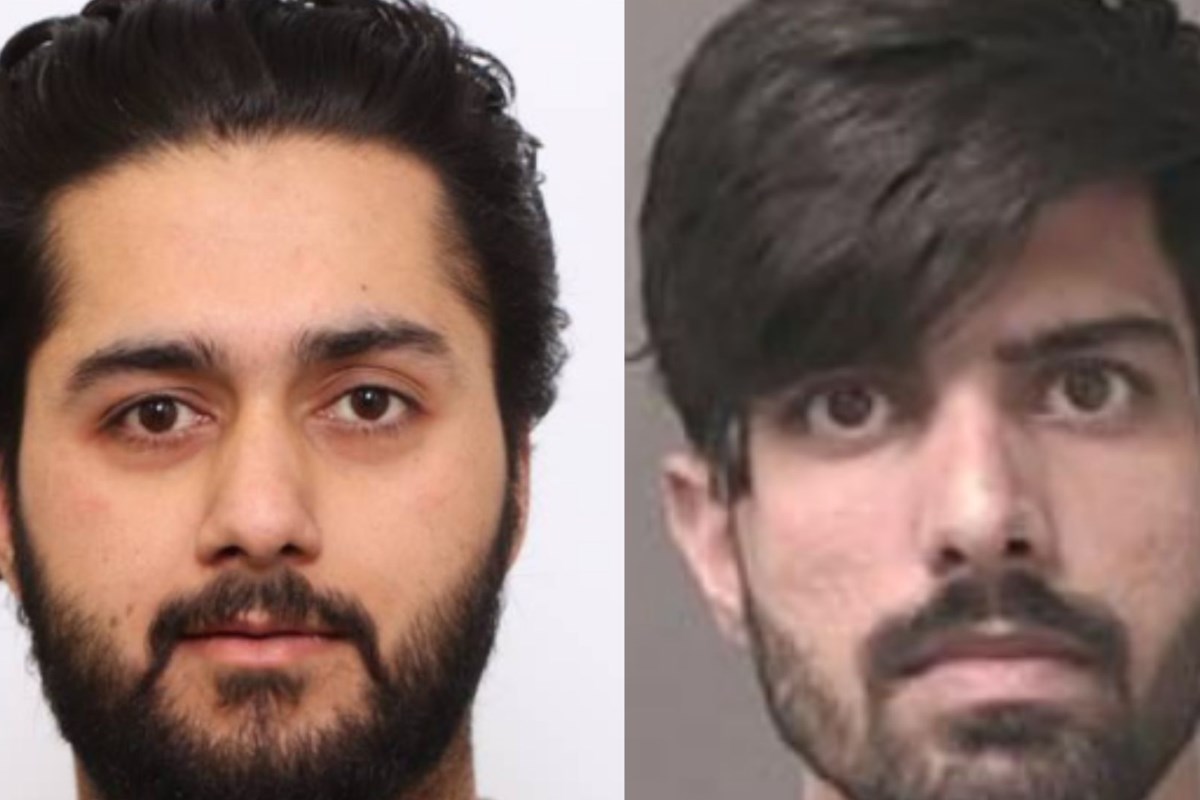 A Brampton man has been arrested and a Canada-wide warrant has been issued for a second man in connection with the violent assault on Elnaz Hajtamiri in a Richmond Hill parking lot last December.

Hajtamiri – who was abducted in Wasaga in January and remains missing – was hit with a frying pan in an underground parking lot on King William Crescent in the Yonge Street and Bantry Avenue area of ​​Richmond Hill on December 20, 2021.

Riyasat Singh, 23, of Brampton, was charged with attempted kidnapping, attempted murder, possession of property obtained by crime over $5,000 and mischief under $5,000. He was arrested and taken into custody on April 13.

The second suspect has been identified as Harshdeep Binner, 23, of Brampton. He is wanted on the same charges and a Canada-wide warrant has been issued. Anyone who knows the whereabouts of this suspect or has other information about this case is urged to contact investigators.

Hajtamiri suffered non-life-threatening injuries in the December attack and police say she has recovered from those injuries. However, on January 12, 2022, she was reportedly taken from a home in Wasaga Beach by three suspects. She has since disappeared.

YRP said it was working closely with the Ontario Provincial Police to investigate the kidnapping.

Hajtamiri’s family, through her lawyer Devin Bains, said the police did not do enough to protect her after the car park attack and said “all measures taken to protect Elnaz were a failure. complete”.

Anyone with information relating to this case or the suspects is asked to call the YRP District #2 Criminal Investigations Bureau’s designated tip line at 1-866-876-5423, ext. 7250. You can also leave an anonymous report with Crime Stoppers at 1-800-222-TIPS or online.