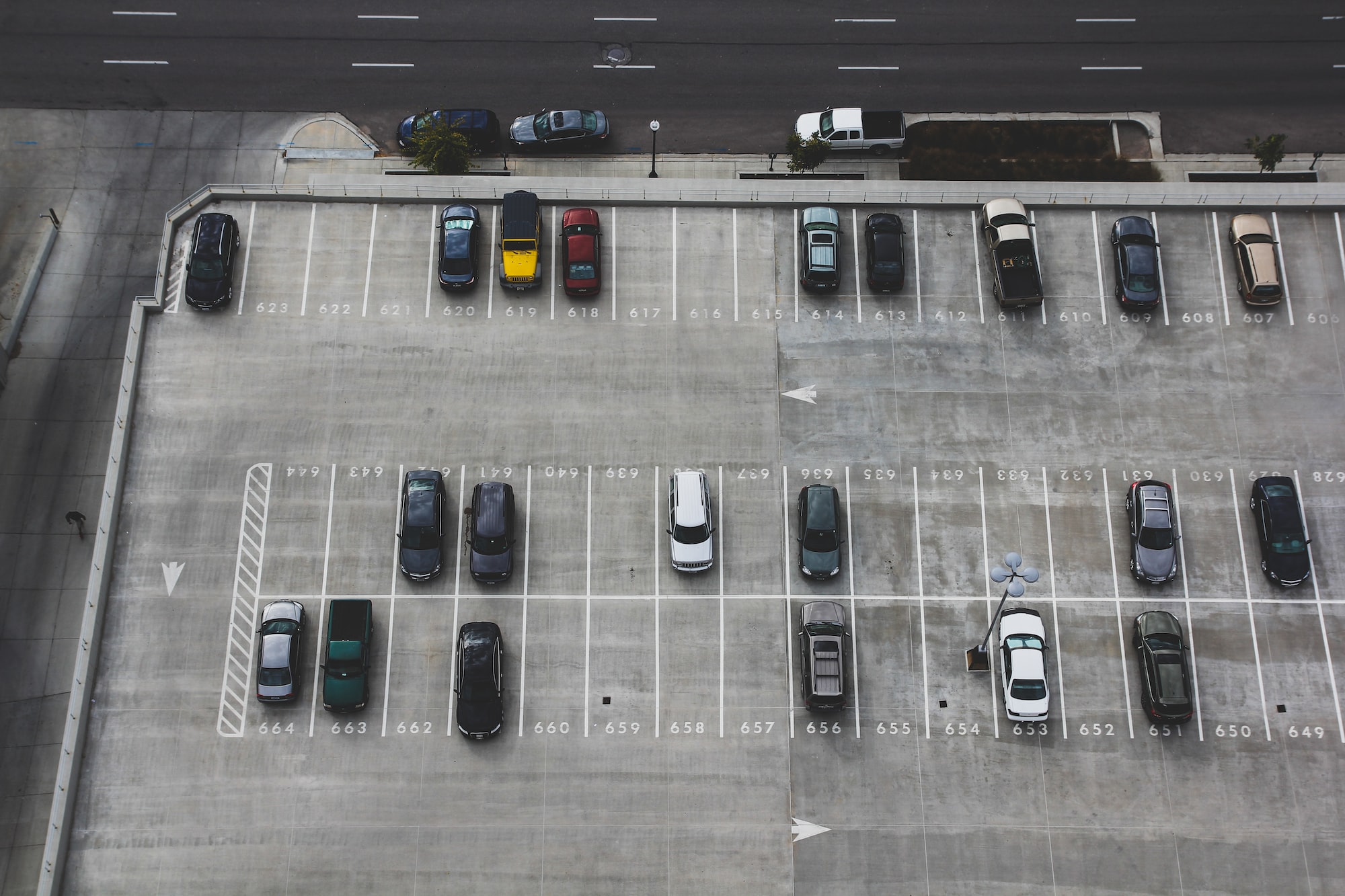 We now have the first Beshear veto of the post-session period. And what is it? Parking spaces.

Governor Beshear vetoed HB 291, an “ACT relating to transactions between the Legislative Research Commission and the Executive Branch.” His veto message is short and not too sweet:

I, Andy Beshear, Governor of the Commonwealth of Kentucky, pursuant to authority granted under Section 88 of the Kentucky Constitution, hereby veto the following:

House Bill 291 of the 2022 regular session of the General Assembly in its entirety.

I veto Bill 291 because the role of the General Assembly is not to determine who gets which parking spaces on Capitol Hill by statute. Moreover, in House Bill 291, the General Assembly attempts to give itself more favorable terms of lease and service than those enjoyed by the executive branch.

Now, before you assume this is just a minor pissing contest between Republicans and the government, the bill is actually worse than Beshear’s ratings. At the very end of the bill, it says that the Legislative Research Commission (headed by the Republic leadership) will assume control of the entire Capitol Annex, and then there’s this:

Have you ever heard the term “land grabbing”? Now we have a “parking spot grab”. And of course what it really is is a power play.

It is a good thing that someone reads the bill to the end. And kudos to Governor Beshear for vetoing.

Comment Policy
– Only real names and email addresses are allowed for entries and comments.
– Vigorous discussion is encouraged, but comments that go beyond the line will be deleted.

Log in or become a Forward Kentucky subscriber to join the conversation. Simply enter your email below to get a login link.