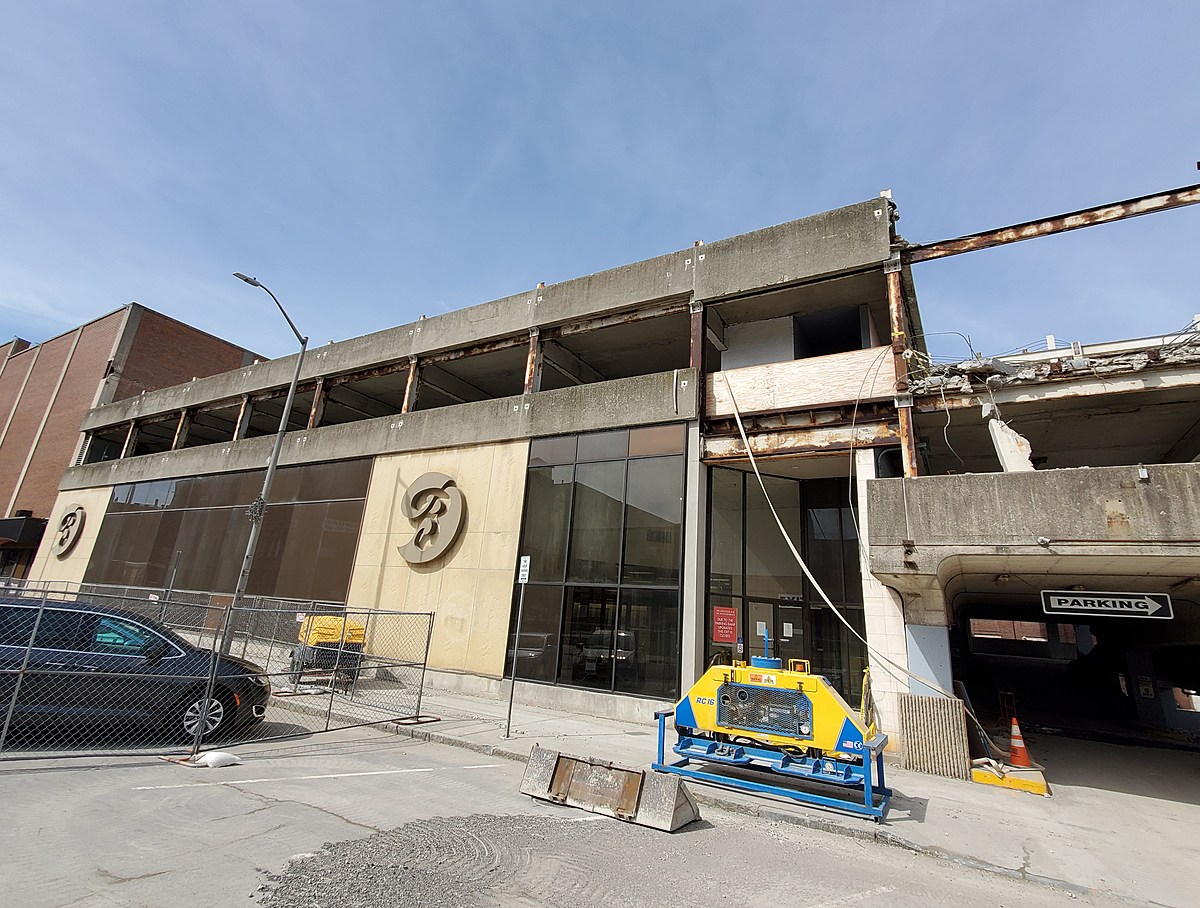 It’s been more than 100 days since demolition crews began demolishing the old city-owned parking ramp next to the Binghamton Boscov department store.

The project to remove the dilapidated Water Street garage began a few days after Christmas.

City officials have not announced a completion date for the demolition project, which is being carried out by Gorick Construction.

Boscov vice-chairman Jacob Stein said Monday afternoon that steps had been taken to ensure the work would be “as minimally disruptive as possible”. He said “safety is the number one priority”.

Stein said Boscov officials worked closely to coordinate activities with the demolition crew. Some merchandise at the north end of the store was occasionally moved from certain sections at project stages.

The store entrances adjacent to the old Water Street garage and floors above the main level are out of service due to parking work.

Once the site of the old garage has been cleared, the construction of a new 549-space car park should begin. The garage replacement project has an estimated cost of $23 million.

After the new garage was completed, city officials said a 122-unit apartment complex would be built above it. The residential project is expected to cost at least $25 million.

Inside Amazon: A Detailed History of America’s Largest Online Retailer

Stacker has compiled a list of key moments in Amazon’s history and current operations from a variety of sources. Here’s a look at the events that transformed an online bookstore into a global conglomerate and a self-made entrepreneur into the world’s second richest man.

MORE: Some of the memes and tweets that made us laugh (and maybe think)

READ MORE: See the states where people live the longest

Read on to find out the average life expectancy in each state.