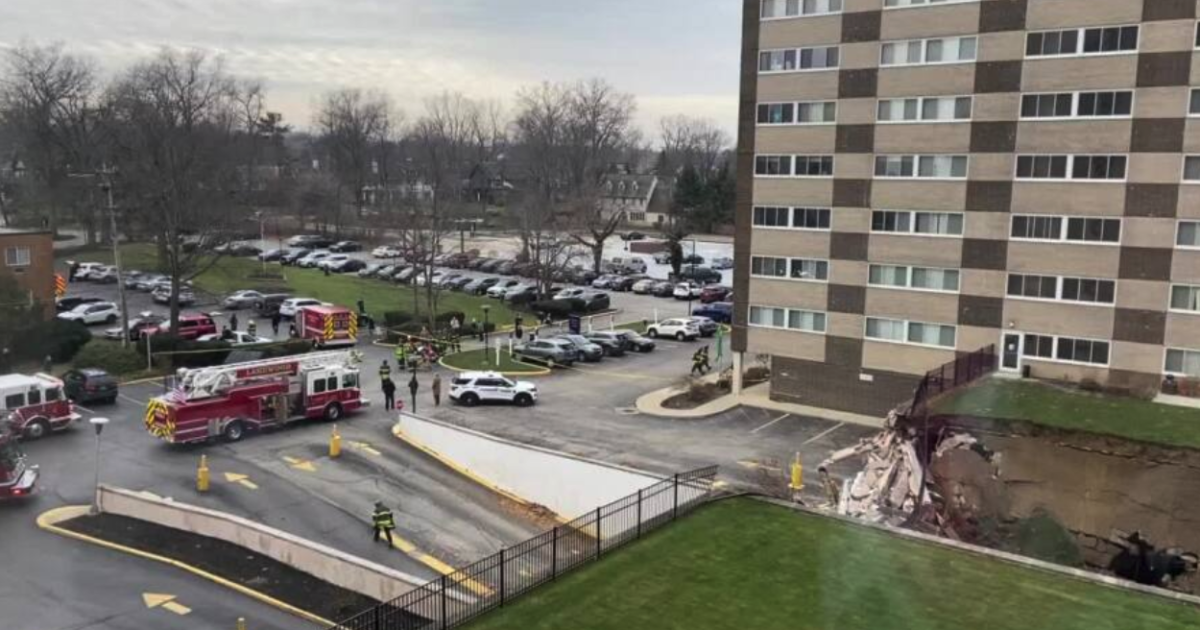 In November 2021, a month before the collapse, Marine Towers contracted with Atlas Masonry Restoration and Maintenance to perform concrete repairs on the property.

On December 22, 2021, the project foreman and another worker removed two support pillars on the lower level of the parking garage. Only the reinforcing bars remained to support the structure.

That evening, a tenant took photos of the exposed rebar after spotting it while taking out the trash. The tenant said he was in the garage hauling trash into the dumpster when he noticed the concrete collars forming the exterior of two support columns appeared to have been cut. The support columns were on the lower level of the garage and located on the left side, precisely in the area that collapsed, he said.

The previous month, the tenant said he noticed that the concrete at the bottom of the pillars had started to deteriorate and large cracks had started to form. The construction crew, which the city said was working without a permit, worked at the parking lot, which was built in 1963, in the two weeks before the collapse.

On December 23, the garage collapsed. Residents of Marine Towers West, which is the adjacent building next to the collapsed garage, have been asked to vacate their residences while authorities investigate the collapse.

“It is a miracle that the recklessness displayed, not only by Atlas Masonry but also by the owner and foreman in charge, did not result in serious injury or death,” said prosecutor Michael C. O’Malley. . “Their poor decisions put hundreds of lives at risk, and they must be held accountable.”

According to the prosecutor’s office, “An investigation by the LPD (Lakewood Police Department) revealed that there were no plans to brace or shore up the pillars during the repair work. In addition, no planning permission was given. ‘was obtained through the town of Lakewood by Atlas Masonry for the job.’

Charges have been laid against the company, its owner and the foreman involved. All three were each charged with one count of inciting panic, all third-degree felonies. Last month, the company was found guilty of a county for failing to obtain a permit for work carried out in the garage, authorities said.

“On the day of the collapse, I pledged that the town of Lakewood will not rest until we find out what happened,” said Lakewood Mayor Meghan F. George. . “Our thorough investigation revealed that the collapse was no accident. In fact, it was caused by the outrageous conduct of Atlas Construction and its executives, who had no regard for the safety of Marine residents. Towers West. Once the facts involved became clear, I requested that the county attorney re-examine the case to determine if felony charges could be pursued. On behalf of the Town of Lakewood, I would like to thank the Attorney O’Malley and his team for their work, and we look forward to its resolution in the justice system.

Both the business owner and the foreman will be arraigned at a later date.

Download the News 5 Cleveland app now for more stories from us, as well as top news alerts, the latest weather forecasts, traffic updates and more. Download now on your Apple device here, and your Android device here.