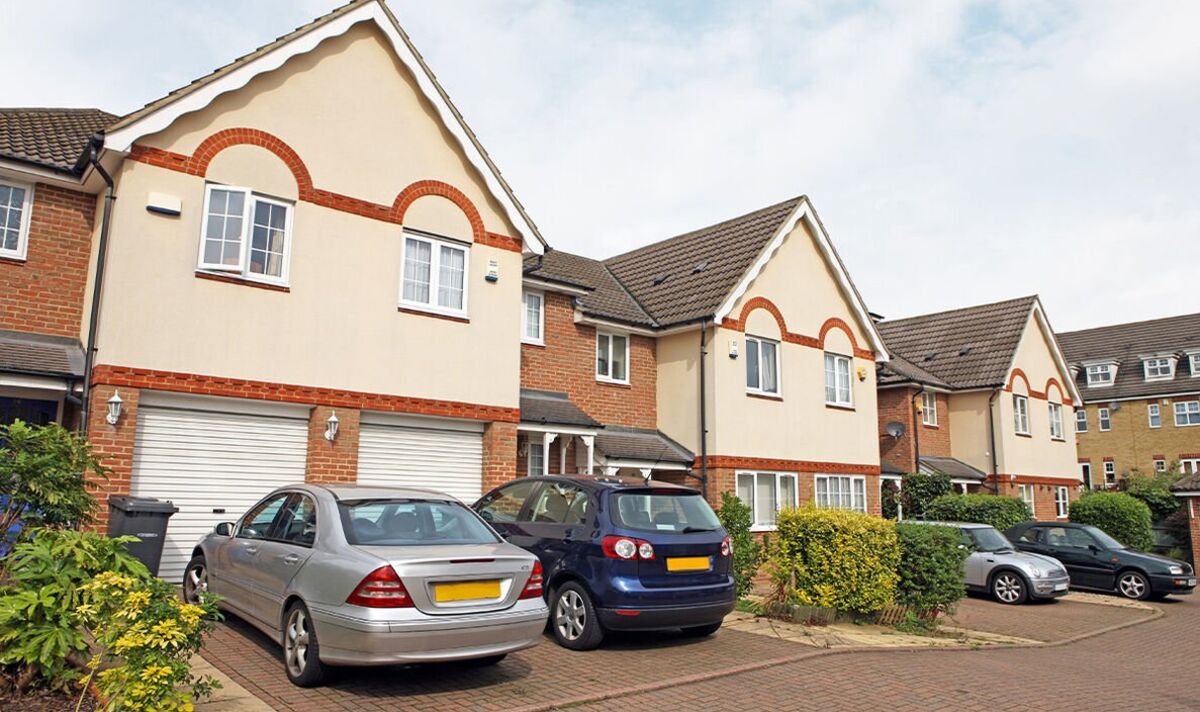 With the rising cost of living, motorists are looking for ways to earn extra money and research with the car insurance company Comparethemarket revealed that renting an unused parking space can be a great way to do this. Experts added that it was possible to earn over £2,500 a year.

The study also shared the top cities where drivers can get the most out of renting their parking spots. Almost one in two Britons (47%) are considering taking up additional employment and looking for additional sources of income.

And, some Britons are turning to renting out their parking spaces, experts say. A parking space can add an average of £14,275 to a property’s value, according to the study.

More importantly, however, by analyzing the average cost of renting a private parking space in 30 of the most populous UK cities, Comparethemarket found that Britons could earn just over £2,500 a year.

Although significantly less profitable than London, Glasgow and Cardiff rank second and third among the best cities for earning extra income. At the opposite end of the scale, those in Stoke-on-Trent could earn an average of £91 a month renting out their space – the lowest of any city surveyed.

Leicester and Derby followed in second and third cheapest places, with an average monthly parking price of £99 and £100 per month. However, drivers considering renting their lanes have been advised to follow certain steps to stay safe and ensure the money is in their bank account. These are:

Make it clear that you are not responsible for damage to someone else’s vehicle on your property.

The news comes after experts warned cashless parking scams are on the rise and are targeting the younger generation. These days, drivers can struggle to find a parking machine that accepts cash.

Most of them take cards or require road users to scan QR codes to pay online. As a result, scammers have resorted to replacing QR codes with fake ones in order to steal personal information and money.

By placing their own QR codes on parking kiosks, fraudsters are often able to trick drivers into giving them their card details or making a fake payment. According to reports, several websites across the UK have already been flagged.

Katherine Hart of Trading Standards said the scam was “very much on the rise”. Ms Hart added: ‘It’s another way to harvest data or phish personal information and steal our money. This type of scam often targets the younger generation who are more likely to use their smartphones to make payments. » 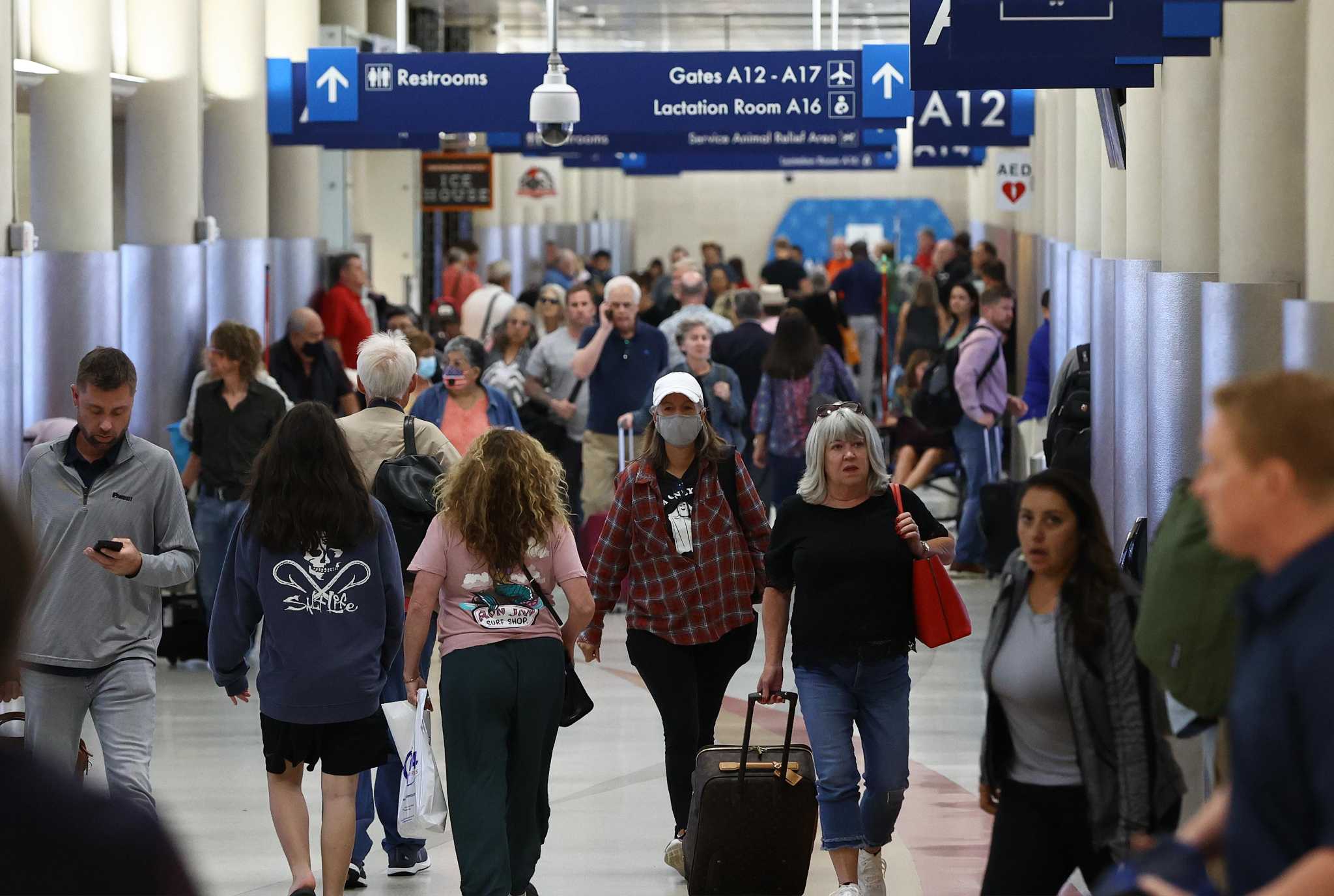 What’s up with y’all going back to parking lots?