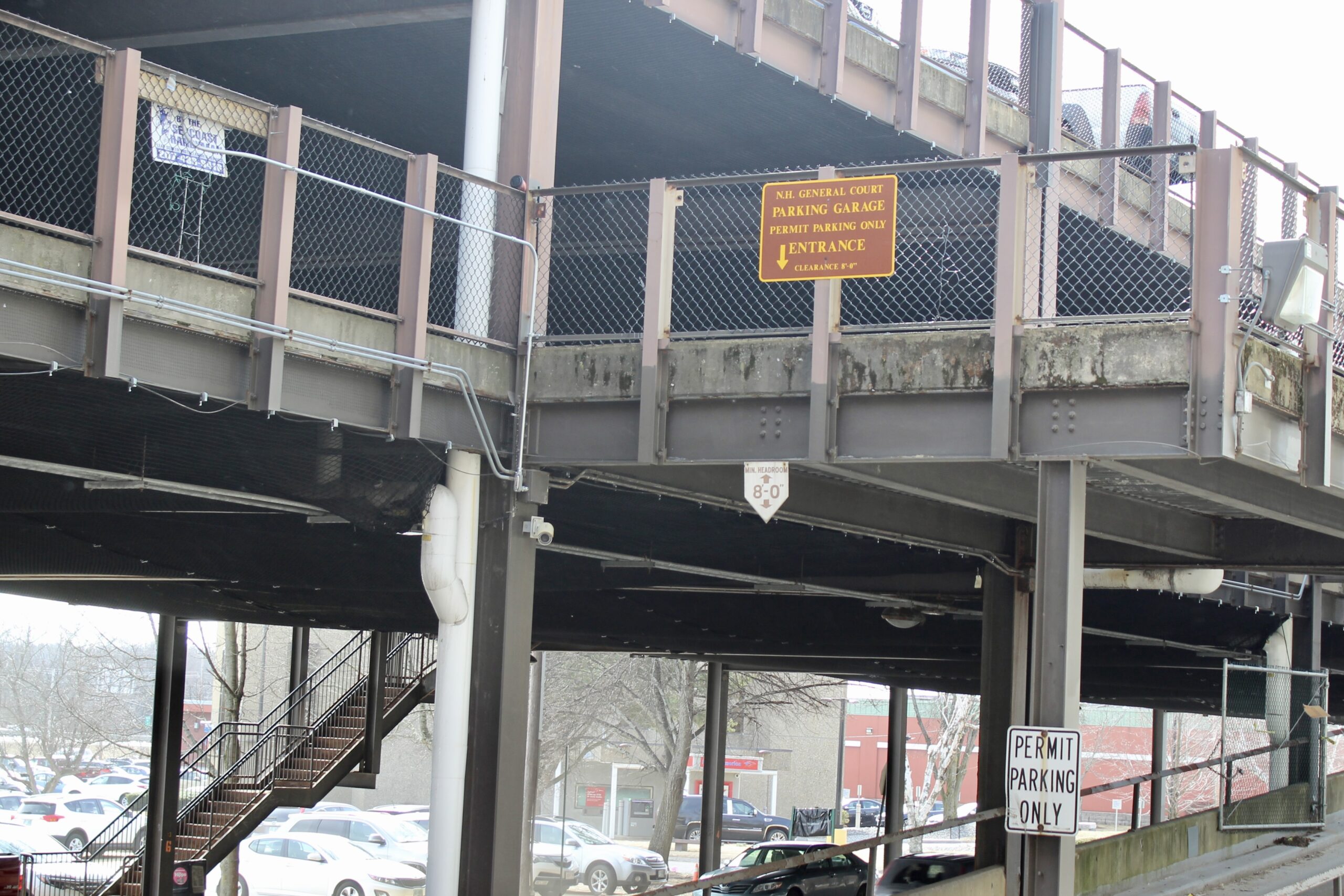 The version of House Bill 1661 which will be before the House on Thursday is a far cry from its starting point. The academic issues originally addressed are now secondary to the inclusion of $35 million for a new parking lot for lawmakers.

It would be paid in cash, with surplus state money, bypassing the traditional process of reviewing public works and budgeting for state capital projects. The proposal calls for razing the Department of Justice building on Capitol Street and building a 600-space garage there.

The project is a big expense that costs far more than other proposed investments recently turned down by lawmakers, from $1.5 million to start providing dental benefits for adults on Medicaid $600,000 to ensure local food forms part of school meals.

But giving lawmakers a new parking lot is more than urgently needed, House officials say, because the current structure is in such disrepair that lawmakers are increasingly suffering minor injuries, including trips and stabs. falls.

“Do I want to spend $35 million on parking? No,” House Speaker Sherman Packard told members of the House Finance Committee last week. “Do we have to? Yes. This is getting critical.”

There was almost no opposition to the proposal, with the exception of Rep. Dan McGuire, an Epsom Republican representing Granite State taxpayers, who told the committee the plan should have gone through the process of standard exam and should not have been developed at the last minute. . He also objected to paying for the work in cash given the low interest rates currently available.

And Department of Administrative Services Commissioner Charlie Arlinghaus, whose office has been closely involved in planning a new garage for years, said he would appreciate his office being at least part of the engineering work and budget projections.

Committee members did not commit to doing so, and lawmakers involved in the project said they circumvented the Legislative Assembly’s capital budget process because the $35 million cost would leave little money for something else.

The Department of Justice has not found a new location but is considering One Granite Place, a 181-acre site off Rumford Street that once housed Lincoln Financial. Part of the $35 million would be used to raze the Justice Department office and relocate staff. The cost of renting or buying new space is not included in the $35 million or even known because the state has yet to decide whether it will rent space or seek to purchase a building.

Terry Pfaff, chief operating officer of the Legislative Assembly, told the finance committee that the plan could include claiming part of Capitol Street, possibly for a park, which he said the Concord city officials had agreed to consider.

Neither the city manager nor the mayor, who Pfaff said participated in the discussion, could not be reached on Tuesday.

The Storrs Street garage and a second garage attached to the Legislative Office building opposite the State House do not meet current parking needs. During the six-month session of the Legislative Assembly, the state claims dozens of parking spots in downtown Concord during the business day for additional space.

But it was unclear on Tuesday whether the new garage would accommodate enough lawmakers and staff to free up those spots.

When the garage was built in 1974, it had a lifespan of 20 years, Pfaff told the committee. State and local authorities began researching replacement options in 1988. These efforts continued for decades, as did garage safety issues.

Lawmakers tripped, cut their hands on rusty stair railings and were locked in the stairwell, Pfaff said. Other proponents of the project noted that the short walk from the garage, through Eagle Square, to the State House can be a challenge for older lawmakers and those with mobility issues.

Nets are hung on each floor to protect vehicles from falling debris, he said. Half a dozen parking spaces were closed due to litter.

“That need has been very well established,” Pfaff told lawmakers, “and it’s almost on the verge of Storrs Street becoming a liability.”

Just before the pandemic, the state and city were pursuing a plan to build a new garage at the Justice Department site, though that plan envisioned leaving the department there and creating additional meeting space. for the Legislative Assembly. Those efforts were sidelined as the state turned its full attention to its response to the pandemic.

Concord-based developer Steve Duprey owns part of the One Granite Place property and leases half the space to the Courts Administrative Office (with an option to buy) and the remainder to two commercial clients.

He said he had spoken with city and state officials before the pandemic and remained open to renting to the state, but was also seeing growing interest from other potential customers. When Duprey rents to a government agency or other nonprofit organization that is exempt from paying property taxes, it includes a provision that provides payment to the city to help offset that loss, he said.

What we know – NECN