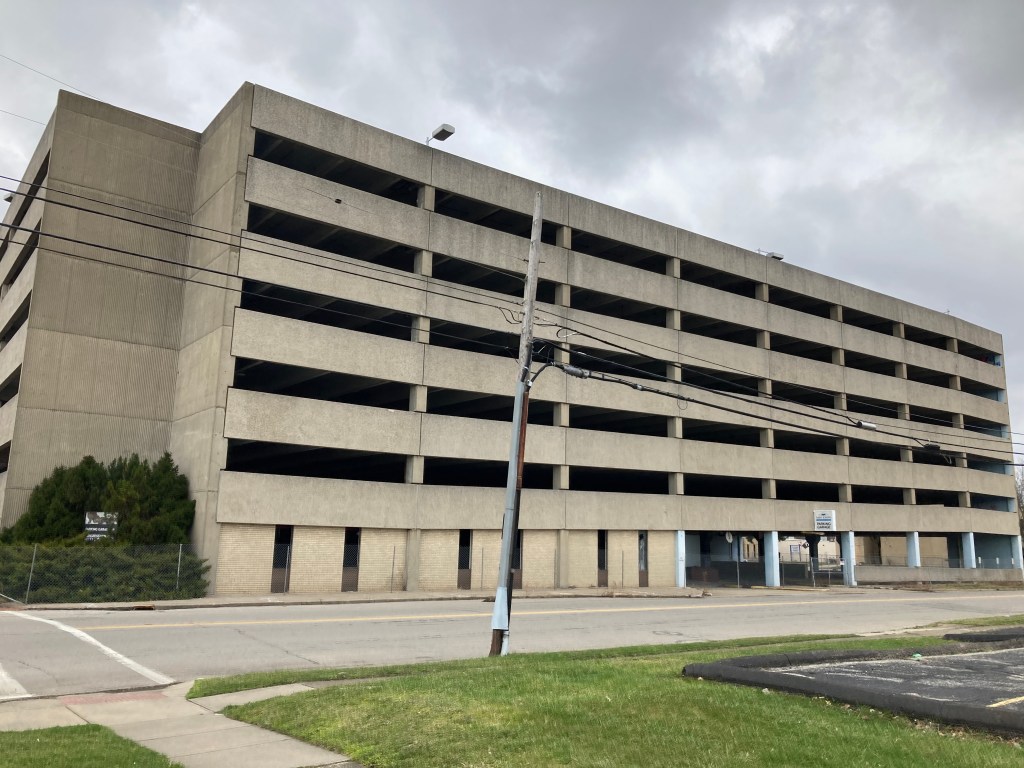 The city of Lorain is going to have a structural engineer examine the old parking lot of Saint-Joseph Hospital to make sure it won’t collapse.

City Council approved legislation March 21 to pay $4,500 for an engineering study of the vacant multi-level structure that was attached to the demolished St. Joseph’s Hospital that took up a huge chunk of the real estate around the corner from the 21st Street and Broadway, which is considered the gateway to downtown Lorain.

The garage address is 205 Fifth St.

Now all that’s left is the parking lot.

Demolition of the old hospital began in November 2020.

City officials said the city is waiting for additional environmental testing before removing the rest of the debris.

It is surrounded by fences, but at a recent Council meeting, General Counsel Mary Springowski alleged the building was a hazard according to an order approving a contract with Osborn Engineering to perform a structural risk assessment of the garage.

Springowski further alleged that the structure would collapse at any moment, according to the emergency ordinance passed at the March 21 Council meeting unanimously.

Springowski’s complaint triggered an order that requires the city’s building inspector to perform a full inspection of a building whenever a complaint is filed about the structure.

“The building inspector shall conduct an inspection and determine if there is an unsafe building and if the public health, safety and welfare are in immediate danger,” the order states.

Lorain Mayor Jack Bradley has openly stated that his goal would be to move City Hall from its current location on the lakefront property, 200 W. Erie Ave., to the St. Joe’s site.

The property is currently the subject of court battles, but the city hopes to eventually acquire it, officials said.