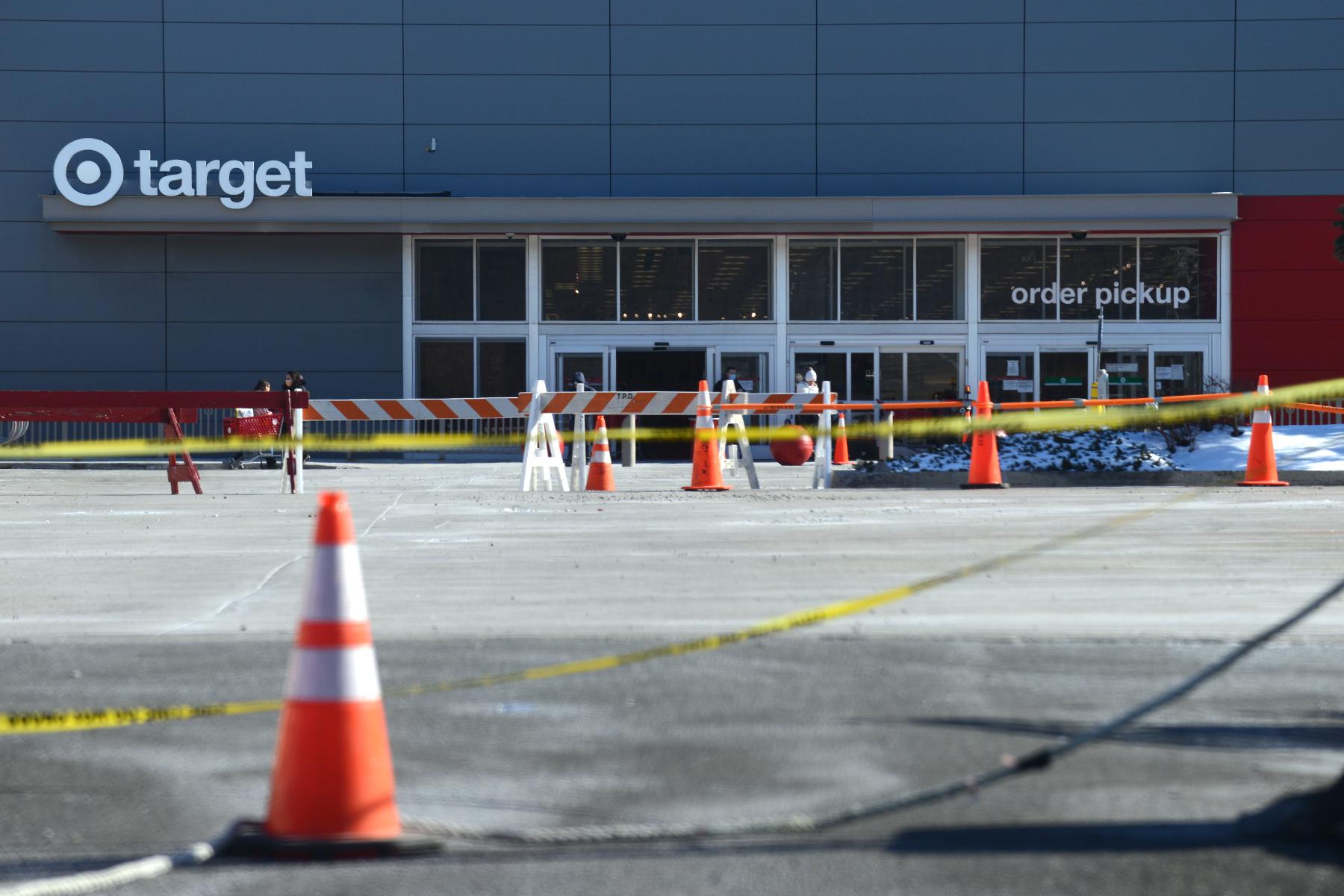 TRUMBULL – Two and a half months after a piece of concrete fell on the lower level of a Westfield Trumbull shopping center car park, part of the structure is still closed and being assessed.

The incident, which happened on February 13, tore a hole in the upper deck of the garage and caused the closure of part of the structure, which is near the Target store in the mall. It remained closed, and a mall spokesperson said in a written statement that it was unclear when the issue would be resolved and the full structure reopened.

“The Westfield team is working with its engineers to develop the scope of work for the repairs, but this process will take some time to tender the work and complete the repairs,” the statement said.

In the meantime, Trumbull building manager Robert Dunn said the city is working with mall management to make sure it’s safe to park on the lower deck.

“We have received preliminary reports from two structural engineers indicating where cars can be safely parked,” Dunn said in an email. “They put reinforcements under the section of the bridge that had a piece that fell off.”

However, that area of ​​the bridge is still closed, he said. Dunn said core samples were taken from various locations on the bridge for analysis by forensic engineers. He said an analysis of the results should be available soon.

When the parking lot was first damaged, mall security quickly began asking people parked in the affected area to move their cars. Mall officials said no vehicles were damaged in the incident and no one was injured.