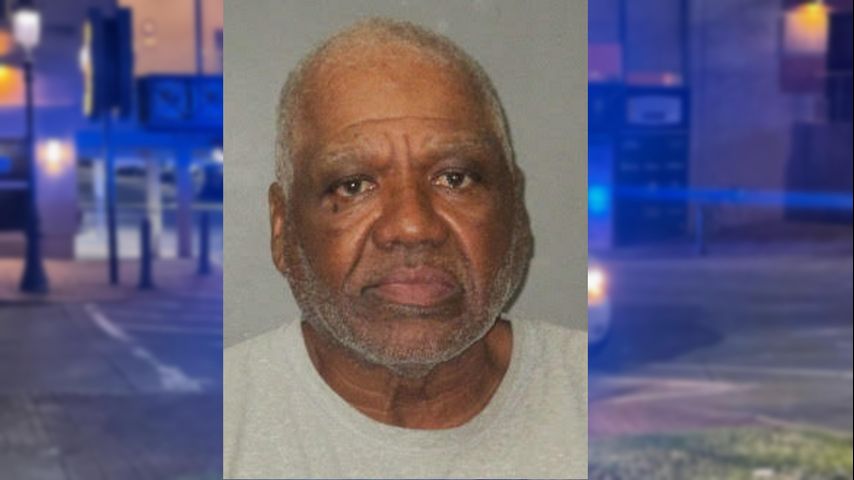 BATON ROUGE — A man shot a kidnapper who was holding his girlfriend captive at Perkins Rowe on Sunday night, causing a lengthy lockdown in the mall parking lot.

Within hours of Sunday’s incident, the East Baton Rouge Sheriff’s Office initially reported the shots and the resulting law enforcement presence was tied to a domestic situation. On Monday, however, the department shared details of the attack and said a suspect was arrested the following day.

The victim told deputies her attacker, later identified as 69-year-old Leon Curry III, approached her around 7.30pm as she was getting into her car in the parking lot. The woman said Curry pointed a gun at her and forced her into his own vehicle.

According to arrest documents, Curry then led the victim to another level of the parking lot and sexually assaulted her.

When Curry returned to the original level, the victim’s boyfriend attempted to enter the car, and Curry fled with the victim in the car.

The victim told deputies she jumped out of the vehicle before it turned onto Perkins Road while her boyfriend fired at the vehicle.

Curry was arrested by deputies on Monday after a traffic stop. According to documents, Curry told deputies he was in the area at the time of the incident and “enjoys watching the women there.”

When deputies caught up with Curry on Monday, they searched his vehicle and found several hats, masks and a semi-automatic handgun-inspired BB gun. It is unknown if the BB gun was the same weapon used by Curry during the abduction.

Curry was convicted of unauthorized use of a motor vehicle, aggravated kidnapping and sexual assault.

Deputies have also questioned the man who fired the gun, but he is not facing charges at this time.