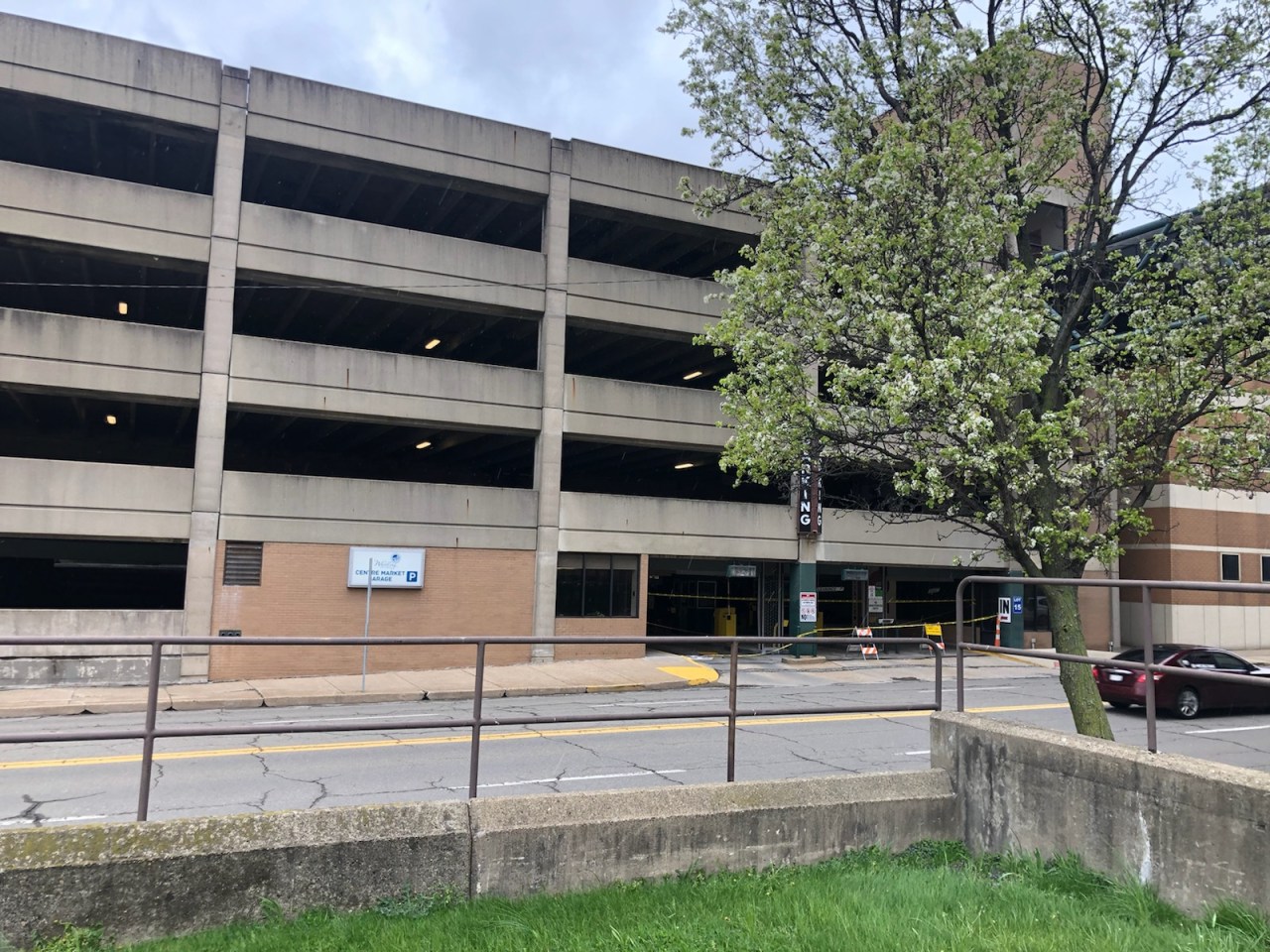 The garage which was originally built to hold 853 vehicles was only used by 35 to 40 nowadays, and only on the lower floors.

Then last week it had to be closed.

Wheeling City Manager Robert Herron said the former Valley Professional Center next to the garage is being converted into a new police headquarters. In the midst of construction, a problem arose on the upper deck of the parking garage.

Herron said the garage is closed for the foreseeable future.

It will be reviewed by engineers. Based on their findings, Herron explained that the city would decide to do one of three things: rehabilitate the structure, partially demolish it, or completely demolish it.

He hopes the lower levels can be reopened in the coming weeks.

Stay with 7News for updates.