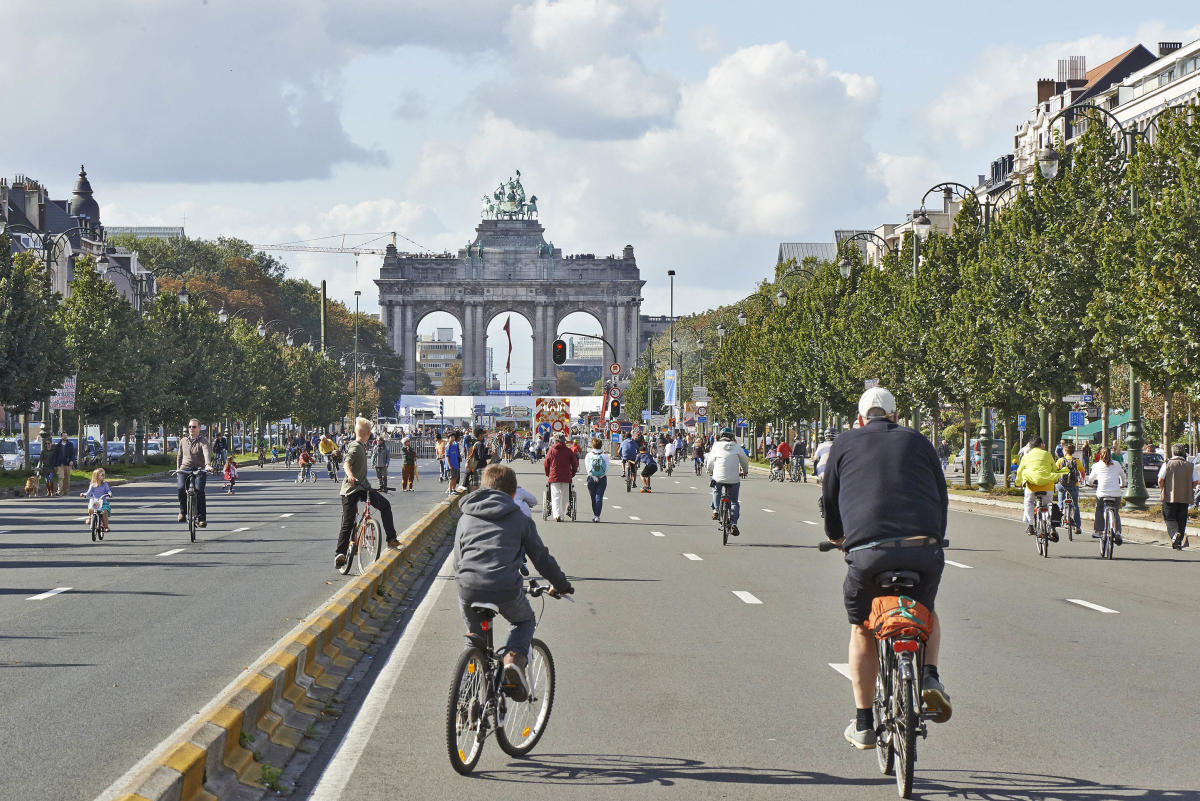 The Brussels region should soon have parking lots specially dedicated to cargo bikes, which are more and more numerous in the Belgian capital. According to figures from the Belgian bicycle observatory, in 2020 they represented 6% of bicycles in circulation, compared to only 2% in 2018.

The Brussels authorities hope to encourage the use of cargo bikes, but to do so obviously requires a minimum of suitable infrastructure, starting with car parks capable of accommodating these bulky bikes.

It is indeed very difficult today to park these bicycles in the city, especially near public places such as schools, administrative sites or department stores. It should be noted that one of the rare underground car parks capable of accommodating cargo bikes in Brussels, right in the city centre, even has a lift sized accordingly. This shows how important constraints can be for this type of transport.

However, a secure and sheltered parking lot for cargo bikes could soon see the light of day. The idea could even be to increase the standard to one cargo bike space for every 10 bike spaces in multi-unit residential buildings. This is still in the planning stage, however, and will need to be voted on to be implemented.

Parking spaces alone will not necessarily be enough to convince people to buy a cargo bike, and other infrastructure will also have to be adapted. For its part, the Daily Cyclists Research and Action Group (GRACQ), which represents and defends the interests of cyclists in French-speaking Belgium, is campaigning for adapted cycle paths, in terms of width and turning radius, in Brussels. and its surroundings