Four new art sculptures were installed in Vail Village this summer, thanks to a generous donation from local art collectors Kent and Vicki Logan. Each of the sculptures was hand-selected by the Logans from their extensive private art collection, which specializes in contemporary works by modern artists.

The pieces celebrate a connection to nature, with a strong focus on indigenous artists and art forms.

All of the new sculptures have been installed around the Vail Village parking lot, where visitors will encounter them as they enter and exit the village. Molly Eppard, coordinator of Art in Public Places, said these new works by the Logans help Vail elevate its collection and expand its artistic presence beyond what is normally expected of a ski resort.

Art in Public Places recently installed descriptive plaques at the base of each sculpture to help provide context about the artists and their works, and will add the latest acquisitions to the interactive ART in Vail map on ArtInVail.com soon.

‘We all build nests‘

The most significant new installation is a sculpture by Jason Middlebrook entitled “We All Build Nests”, created in 2014-2015. Middlebrook conceptualized the piece while staying in Vail with the Logans and noticing the many species of birds that inhabit the valley.

The sculpture is made up of dozens of birdhouses, each matching the sizing specifications of a local bird species so they can be used as living spaces. Each birdhouse is designed to mimic an iconic architectural structure, and those viewing the artwork can spend time identifying sites from around the world such as the Egyptian pyramids, the Roman Pantheon, an Arctic igloo, a Native American teepee and many more. others.

The grouping of birdhouses atop a pole-like base is meant to mimic the shape of an aspen tree, giving the whimsical concept a root in a natural environment.

“We All Build Nests” is set up directly in front of the Vail Village parking lot, across from the covered bridge bus stop. Eppard said he chose the location because it allows viewers to view the work from all angles and heights, thanks to the staircase that wraps around the work. With so many separate birdhouses in one piece, each angle reveals a different collection of houses, and seeing the work from above, below, and at eye level makes it easy to notice and appreciate them.

Looking at the parking lot from East Meadow Drive, if you go up the left side of the stairs you will come across the “Killer Whale Totem”, a bronze sculpture by Native American sculptor Preston Singletary.

Singletary, a Seattle-based artist, is a member of the Pacific Northwest Tlingit tribe. His eight-foot-tall “Killer Whale Totem” depicts his clan’s crest, the killer whale, in the center. The eagle at the top of the totem is the symbol of Singletary’s half or family group, and the red thunderbird in the center represents David Svenson, one of his mentors. At the bottom is a drawing of a wolf, which was the original half of the Tlingit tribe before being replaced by the Eagle.

The Logans are among the leading patrons of contemporary Native American art and help local museums and curators, including the Denver Art Museum, place greater emphasis on modern ingenious artists.

The ‘Killer Whale Totem’ replaced the Robert Tully sculpture that stood in its place, which is now moved across the street, right next to the bus stop. Eppard said Tully’s 1999 sculpture, “Branching Pattern,” blended into the rocky background and could be best appreciated in its new location.

Directly in front, on the right side of the central staircase, is another totem created by Brad Kahlhamer.

Kahlhamer is of Native American descent, but was adopted by German-American parents. Kahlamer’s birth records were sealed, which cut him off from information about his Native American ancestry, and he uses art as an exploration of what he calls the “third place” – the meeting point of his two personal stories.

“Waqui Totem USA (Urban Class Mark V)” is one of many milestones Kahlamer has taken on this journey of self-discovery, a milestone that can be mirrored in Vail and all Western communities on ancient native lands.

The totem, made in 2008, was originally made of cardboard, but is now cast in bronze and stands 10 feet tall next to the staircase. Eppard said the location was chosen because it creates a natural triangulation with the works of Singletary and Middlebrook, but also because the totem had to face west as part of its spiritual essence.

The sculpture was commissioned as an original piece by the Logans, who have become close friends with Kahlamer, and are now finding a permanent home in the city of Vail.

The fourth and final piece in the Logans’ donation is a large bronze sculpture by Durango-born artist Nathan Mabry, located on the far left of the parking lot, next to Solaris Vail.

Mabry draws his influence for his characters from archaeological and historical sources, ranging from ancient civilization to popular culture. The figure of “Two Vessels” comes from those used in the fertility rites of Jalisco in Mexico, placed in a position that instantly evokes links with “The Thinker” by Auguste Rodin.

The sculptural, totem-like style and intense facial expression contrast with the minimalist base of the box, and Kent Logan said he wanted the contemplative nature of the piece to make people stop and think.

“It defies the senses,” Kent Logan told the Vail Daily after finalizing the donation in December. “I like a lot of different decorative arts, but they don’t make you think. You can have a great sculpture of a bear or a mountain, and you can admire the technique and the representation, but all of a sudden somebody bumps into this piece of Mabry, and they say, “What is- he ?”

The sculpture is placed alone in an enclave at the side of the staircase, with a tree growing above the figure which reinforces the contemplative nature of the piece. There’s also a natural connection between the new Mabry and an old donation from the Logans, “As Far as the Depth of the Valley At One Time” by Lawrence Weiner, located on the same side of the parking lot.

For those who want more information about new works, Art in Public Places is running free guided art tours every Wednesday through August 31. Tours are held at the Vail Visitor Center at 11 a.m. and cover many works in Vail Village. area within an hour, including the last four pieces. For more information, visit ArtInVail.com or contact Molly Eppard at [email protected]. 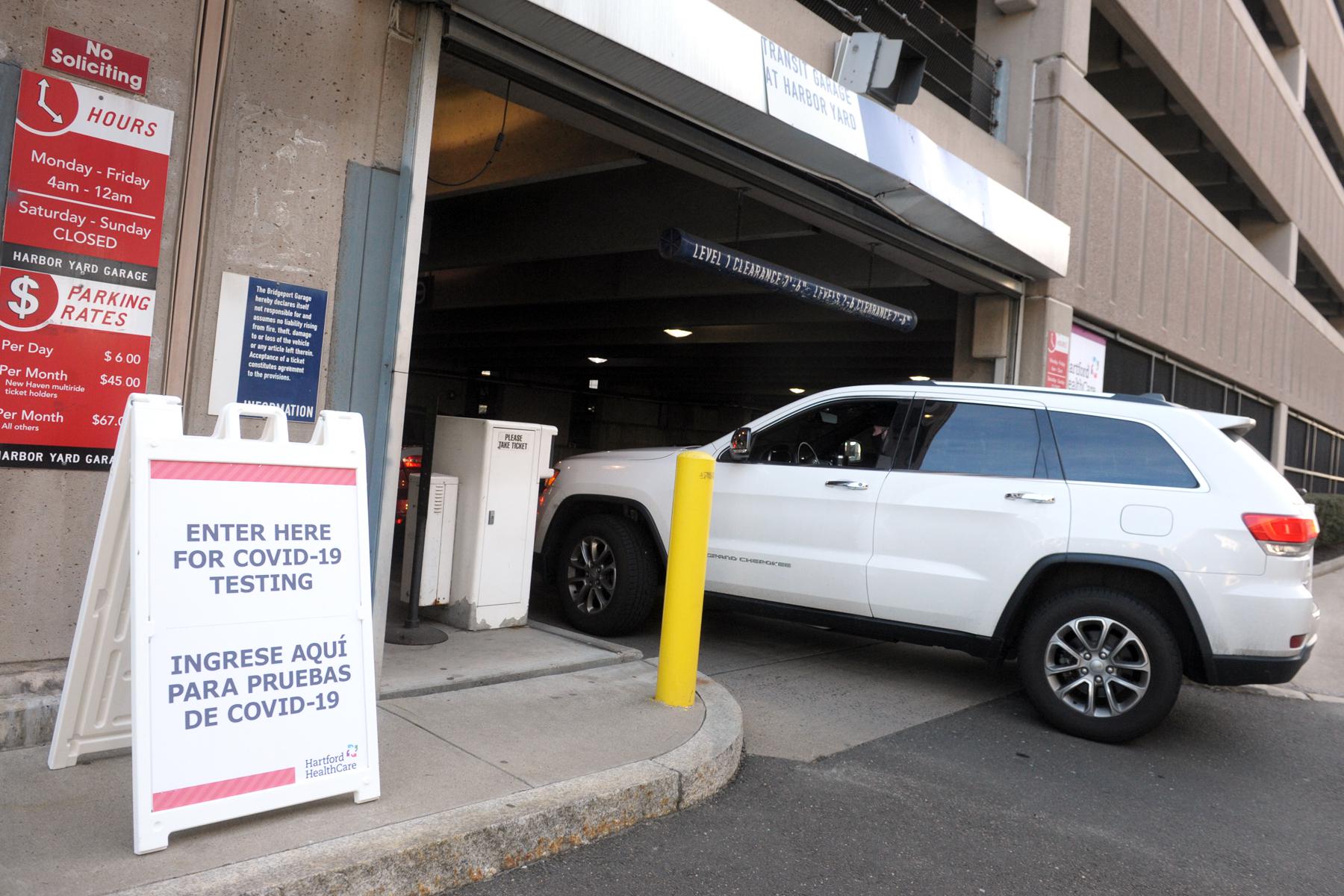