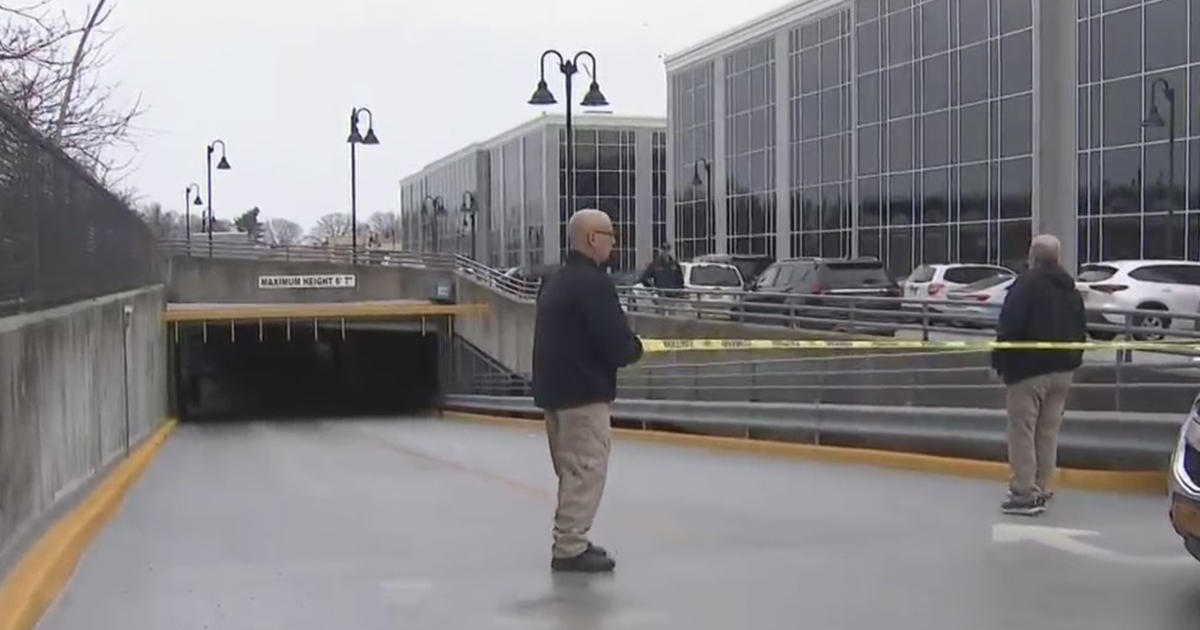 As CBS2’s Carolyn Gusoff reports, gunshots rang out around 4:15 p.m. Thursday in a parking lot under a busy medical building on Marcus Avenue.

Police say a 33-year-old woman was shot multiple times. She was taken to a local hospital, where she was pronounced dead.

“In the late afternoon, a Northwell employee was fatally shot in the publicly accessible parking lot of our facility at 1999 Marcus Avenue, a collection of medical and specialty care practices. Several team members carried Rescuers were on the scene and the victim was transported to an area hospital and pronounced dead.We are referring all other matters to the Nassau County Police Department who are actively investigating the incident.Northwell is providing counseling services to team members at the scene and mourn the heartbreaking loss of our colleague and team member.

“I heard three pop pop pops, thought nothing of it, then I said, ‘That sounded like gunshots’, then all of a sudden I saw people running,” said Goldsmith. “It’s upsetting. I feel bad, you know. I don’t think anyone deserves to live in fear and go to work with people shooting at each other in the garage. It’s terrible.”

No arrests have been made at this time. Anyone with information is asked to call Nassau County Crime Stoppers at 1-800-244-TIP.

Carolyn Gusoff has covered some of the most high profile news stories from the New York area and is best known as a reliable, tenacious, consistent and caring voice of Long Island concerns.

What we know – NECN