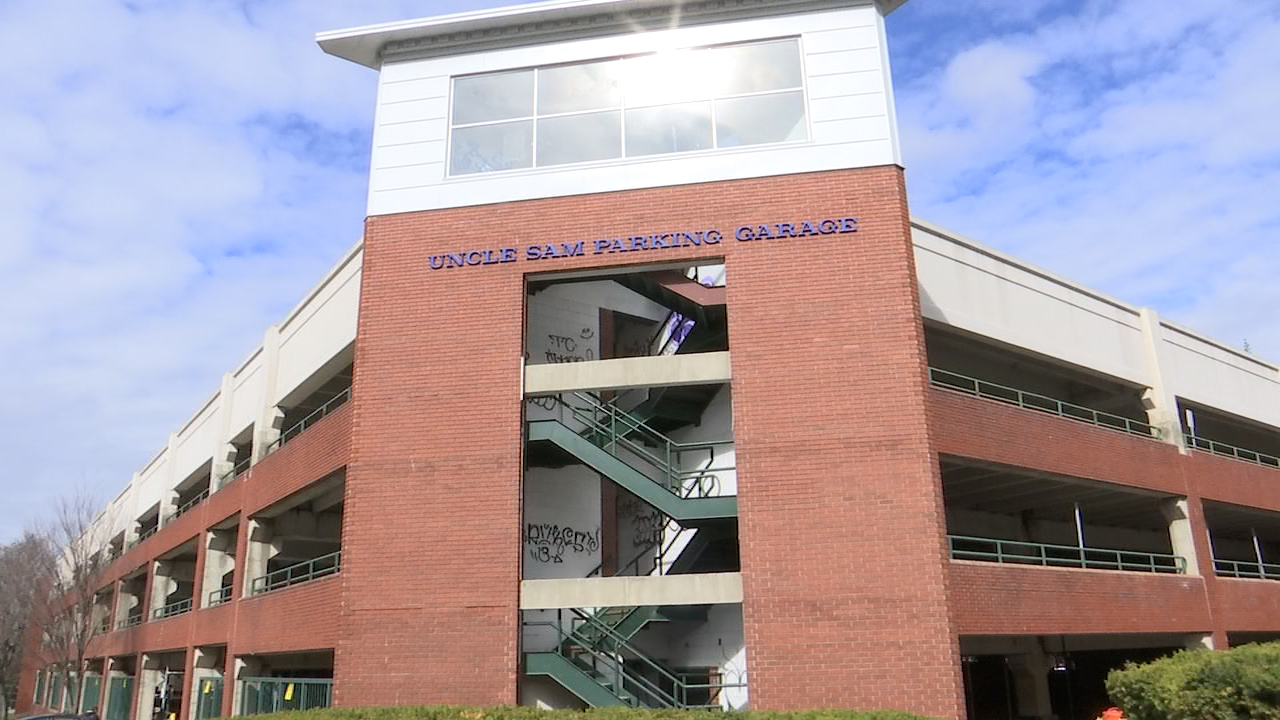 TROY, NY (NEWS10) – For years Uncle Sam’s parking lot was the perfect place to park if you were heading to downtown Troy, especially on weekends for the Farmers Market. But, since it was ordered closed by the city in July 2021, the property has stood empty.

NEWS10 spoke to the son of David Bryce, the owner of the garage, and he said plans are starting to materialize to demolish the structure. “We start by removing it in a way. Demolition will begin over the next month, once it is down it will be a temporary surface lot to bring more parking to the city,” says Denton Bryce.

On Wednesday, the windows were removed from the air bridge that connects the structure. Troy City Council President Carmella Mantello said crews are currently working to remove any asbestos that may remain on the property.

“On the one hand I’m really excited to hear that it’s about to be demolished over the next few months, on the other hand there’s the concern that I don’t want to see a pit in the middle of our town,” says Mantello.

The garage, which was built in 1974, was ordered to close after concerns about its structural integrity. According to Mantello, David Bryce is scheduled to meet with the city’s planning commission later this month. Mantello also says she would like to see a plan in place for the property within a year, a plan that includes trees to hide the demolition.

As for what’s next for the location, Denton Bryce wouldn’t reveal any details other than “keep your eyes peeled, it’ll be pretty exciting.”

In July 2021, City of Troy Mayor Patrick Madden said his office had received numerous complaints about the garage. After the city’s code enforcement and engineering departments inspected the garage, they deemed it unsafe. “Our engineer saw the conditions he was concerned about, so we closed the garage to protect the health and safety of the public,” says Madden. This is not the first time that the garage has closed for security reasons.